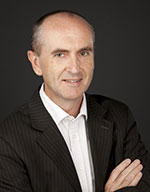 Kicking off the film festival is the film, Steps of Freedom: The Story of Irish Dance, a performance based documentary that follows the evolution of Irish dance from humble origins to global phenomenon. Before the film is shown, the Drake School of Irish Dance will give a special live performance to the audience. 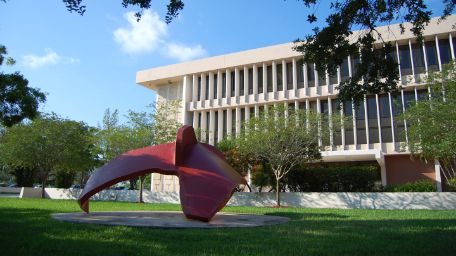 Please register below. You will receive a reminder to the event one day before it begins.