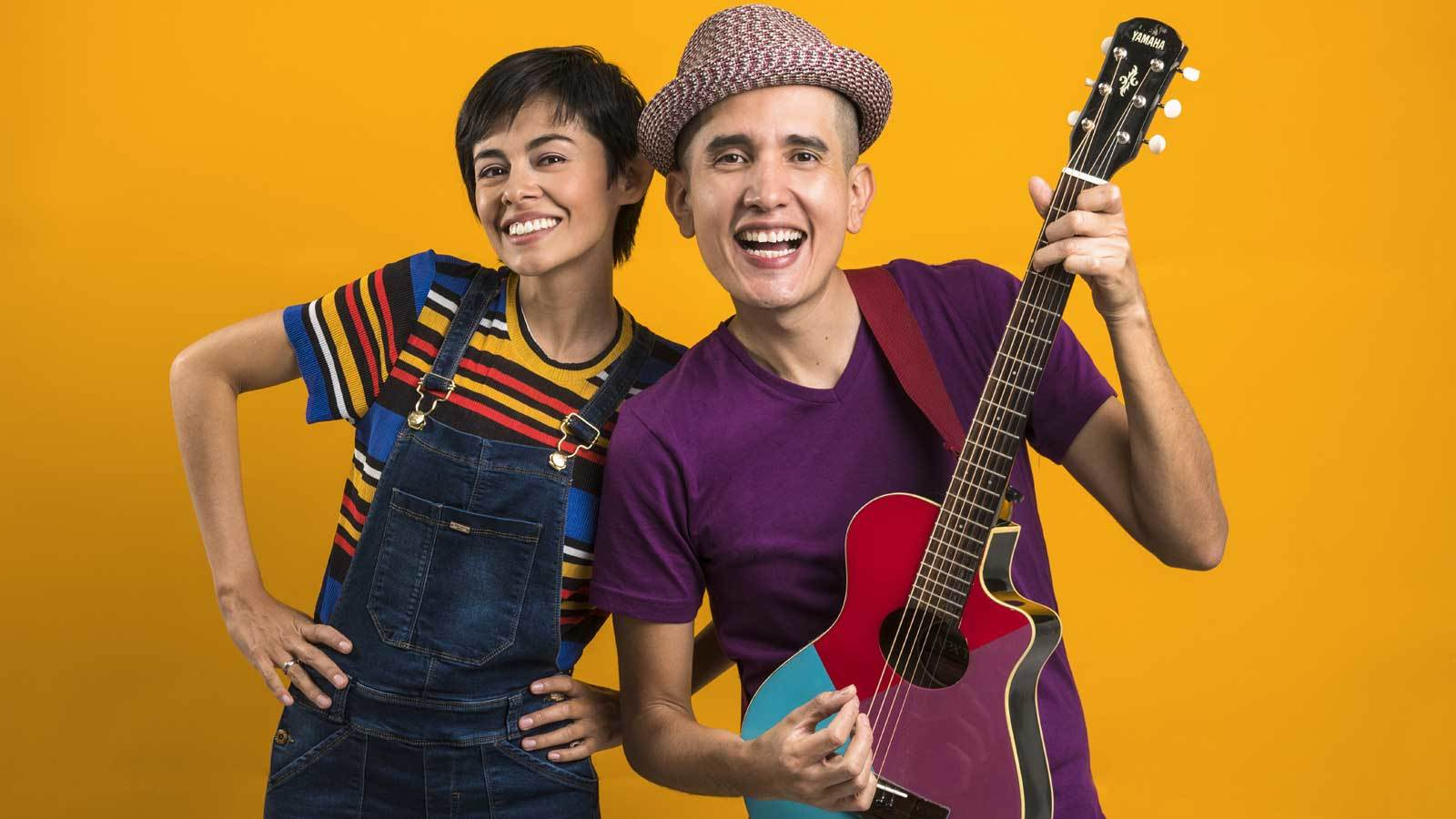 Join us online as Latin Grammy winners and 2022 Grammy nominees 123 Andrés bring three 30-minute episodes in Spanish and English with Oceans of Possibilities – songs and stories about creatures who live in the ocean. This series imagines a world where anything is possible and our world, from oceans to mountains, is interconnected.

Anything is possible! This episode features traditional movement songs and wordplays in Spanish, plus some of 123 Andrés most popular songs. In the third installment of Oceans of Possibility we celebrate the power of imagination by problem solving, exploring old folksongs and newfangled instruments, and inventing new dance moves. Everyone watching joins the party! View on-demand through August 14 via Facebook (lib.nova.edu/Facebook) and YouTube (lib.nova.edu/YouTube).

My First Fine-Arts is generously funded by PNC Bank’s Grow Up Great initiative. This series is designed for children ages 3 – 5.