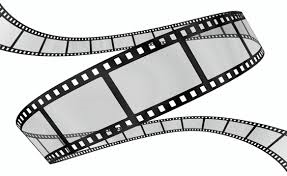 Join us for a lively virtual discussion with Professor Tas Salini, instructor of Film History and Film Appreciation at Broward College. Before we meet, make sure to view the movie The Three Burials of Melquiades Estrada located here which is accessible with your Alvin Sherman Library card credentials.

Can't wait to see you there! 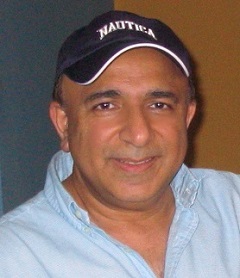 Tas Salini is a producer, writer and director with over 24 years of film industry experience. He has directed over 110 music videos that have aired on MTV (USA & Europe), BET and cable and satellite channels worldwide. He has produced and directed seven documentaries including A 20 Year Journey featuring the Grammy winning band Inner Circle and the award winning documentary The Pan Am Story which aired on PBS. Further, Salini produced, wrote and directed the romantic comedy Gringo Wedding, a feature film released theatrically and distributed internationally.

The discussion will be held in English. Please register now, and you will receive the Zoom link for the program one day before it's held.

You can also find the link to the movie listed in our Library Guide below.

Related LibGuide: Bringing the World to You! Mexico by Kimberli Kidd