Attention all writers! Join us for a workshop led by a published author!

Learn how to build a cast of characters who will interact with your protagonist and drive your story forward. 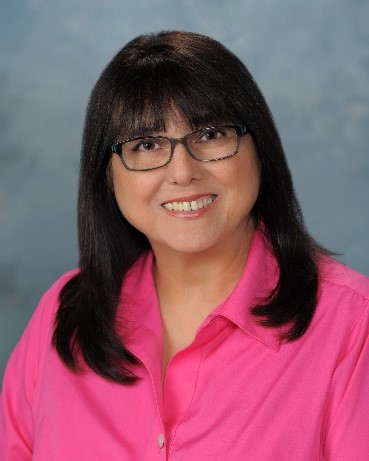 Dorian Cirrone is the author of five books and several short stories and poems. Her most recent novel, The First Last Day, won the Florida Book Award's Gold Medal, was on Bank Street College's Best Books List, and has been translated into Azerbaijani, Swedish, Finnish, and Norwegian. Her young adult novel, Dancing in Red Shoes Will Kill You, was named an American Library Association Popular Paperback and was on the Amelia Bloomer List for Feminist Fiction and the New York Public Library's Best Books for the Teen Age list. She is the Co-Regional Advisor of the Society of Children's Book Writers and Illustrators' Florida Region and has taught writing on the university level and at many workshops throughout the state.